This is a double post. The reason will become obvious.

Knowers Knowing What Can’t Be Known

I looked out the window and saw a diagonal contrail aligned perfectly as if it was emitted by the edge of my closest dormer. In many times and places there were augurs, shamans, throwers of yarrow sticks or of piping fresh entrails. Their occupation was to explain portentous occurrences to the rest of society, who were not certified in the art.

Imagine the job security. White collar: you were a doctor, lawyer, high priest — not a wide-forearmed laborer. Not a cobbler or ditch-digger. Not a farmer. Unless you were in a very small town. There were witches too, that young modern women like to call crones.

I wonder about the unintelligible people today who are fighting venomously for the right to be infected with Covid-19. A photo of a line of masked gun-toting protesters standing spraddle-legged in front of the Michigan governor’s official door. Heroes in their own fantasies. Remember the menacing weaponized gang who took over a bird sanctuary at Malheur Wildlife Refuge?

If you proposed this plot to Hollywood it could only be a comedy. But with no comedians. No one with an ounce of ludicrous-perception. Haw-haw, isn’t this ridiculous? A bird sanctuary! Their horses’ hooves clopping into it. No lives were lost in the taking.

I read that ancient Egyptian priests collected and perfected parlor tricks to awe their followers. And I’ve heard it worried like a dog toy — shamans know something, they pick up on things that others can’t feel. Or they’re charlatans. Which end of the chew-toy do you prefer?

But our age is oddly swept east and west by conspiracy theories. I personally believe that if you could cure hate you could blot out the belief in malicious others. Maybe even the concept of others as anything but physically differentiated skin enclosures.

Hate is a crime of poison. It can harm others but it inevitably weakens you yourself. Then they’re after you. 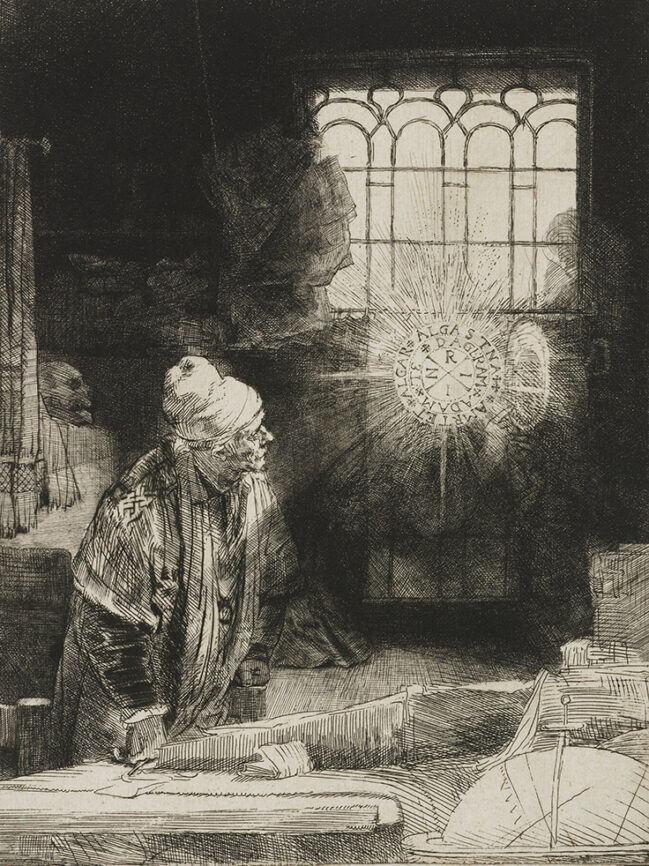 Believers Knowing What Can’t Be Known Either

A friend of mine has lived in a third-floor apartment for decades. One day her beloved cat went missing. She tried everything but  her cat stayed lost. So she called a psychic. She’s someone I’d trust to know the best. The psychic told her that the cat was still nearby outside and instructed her to leave the front door to the building ajar that night and put out some home-smelling food. Next day her cat was waiting for her outside the apartment door.

Of course I asked permission before relating a story belonging to someone else. My friend has added that her cat was terrified of the outdoors, that it rained the entire time, and that the psychic instructed her to keep imagining the cat coming to the steps, finding the food and continuing to her home.

The scoffer in me has a hard time pooh-poohing that. Try though I will. But credulity has elastic limits — you can only stretch it so far before you notice the effort it’s taking you.

The lady doth protest too much, methinks. Shakespeare, Hamlet

My mother and I have both had what’s called pre-cognition. A foreknowledge of something personally momentous which then occurs. Doesn’t even have to be momentous. My mother dreamt of an American Indian cadaver lying on a table. My parents were in college then. My medical-student father had a chore before they went about their earlier plans. He took her into the morgue and there was her Indian.

My mother’s aunt predicted who would win elections with eerie ease. Her psychic powers were a focus of her life. My mom and I have been rare receivers of such epiphanies but never cultivators, builders, practitioners.

The princess and the prince discuss what’s real and what is not.  Bob Dylan, Gates of Eden.

But. But. But. How can I explain away the cat’s reappearance?

I recount these things because I take seriously the notion of a reality outside what we can actually grasp. Unrealism appeals to me because my sense is that the real world (real?) can’t be depicted without weirdness. Because we’re only human, well-clouded thinkers, snatchers after approximations because we think they can explain.

They can’t of course. We’re too flawed, too shallow, too muddied and muddled to aspire to Big U Understand. Our view of things is ringed with forest, we never sight horizons. Or how immense ALL is. We’re like mice in the walls of a palace.

We’re like humans of yore who saw the world as an island surrounded by waves. Flat.

Think about that. Humans (and prairie dogs) have no difficulty negotiating the 3D world. We don’t walk smack into a cactus. Yet it takes a separate leap to understand that Earth’s a sphere. OK, you’re sneaking through the Forest of Arden, flat makes perfect sense. But out on wide farmlands, out on the bounding main, you’re confronted with a constant horizon. The longer you clip-clop or sail on, the horizon unrolls before you. Even Marco Polo’s horizon never stopped unrolling unless mountains thrust up  in his way.

And yet shipping developed before Earth’s sphere coalesced in our brains.

As of this blog post I’m introducing a new feature that’s been nagging at me.. As the two pieces above say, there are truths and there are Truths. Do no harm is an easy Truth. Don’t rape babies is another. But “I think it’s significant that an artist used pink in this series” is my own little truth. I find it intriguing, plausible, egosyntonic.* But one needs to keep perspective. There are often legitimate arguments for another way to think about the same topics. So often that I intend to begin with the very next post to append material that points away from my argument.

Little truths are like artworks. They’re opinions, ways of seeing, possible but not ironclad Truths.

For Truths, no pointing away.